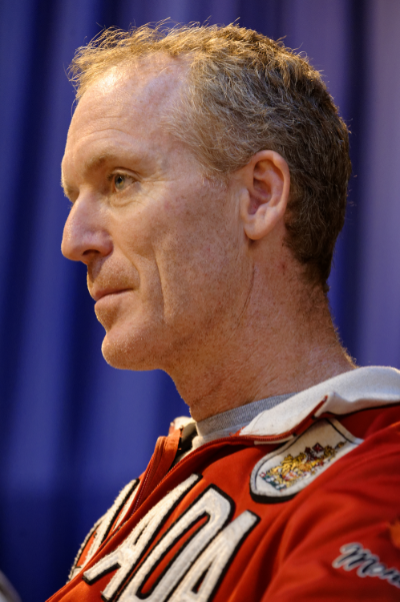 Paul was the team leader and foil coach for the 2000, 2012, 2016, and 2020 Canadian Olympic Fencing teams. He helped the women’s foil team to Canada’s first ever Gold Medal in Women’s Fencing at the Pan Am Games in Toronto. At the Rio 2016 Games, Paul coached Eleanor Harvey to Canada’s best ever result at the Olympic Games: a seventh-place finish. 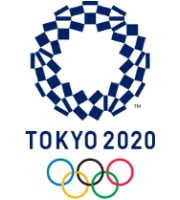 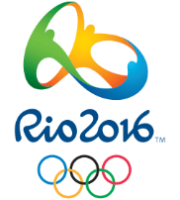 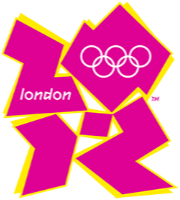 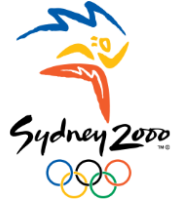